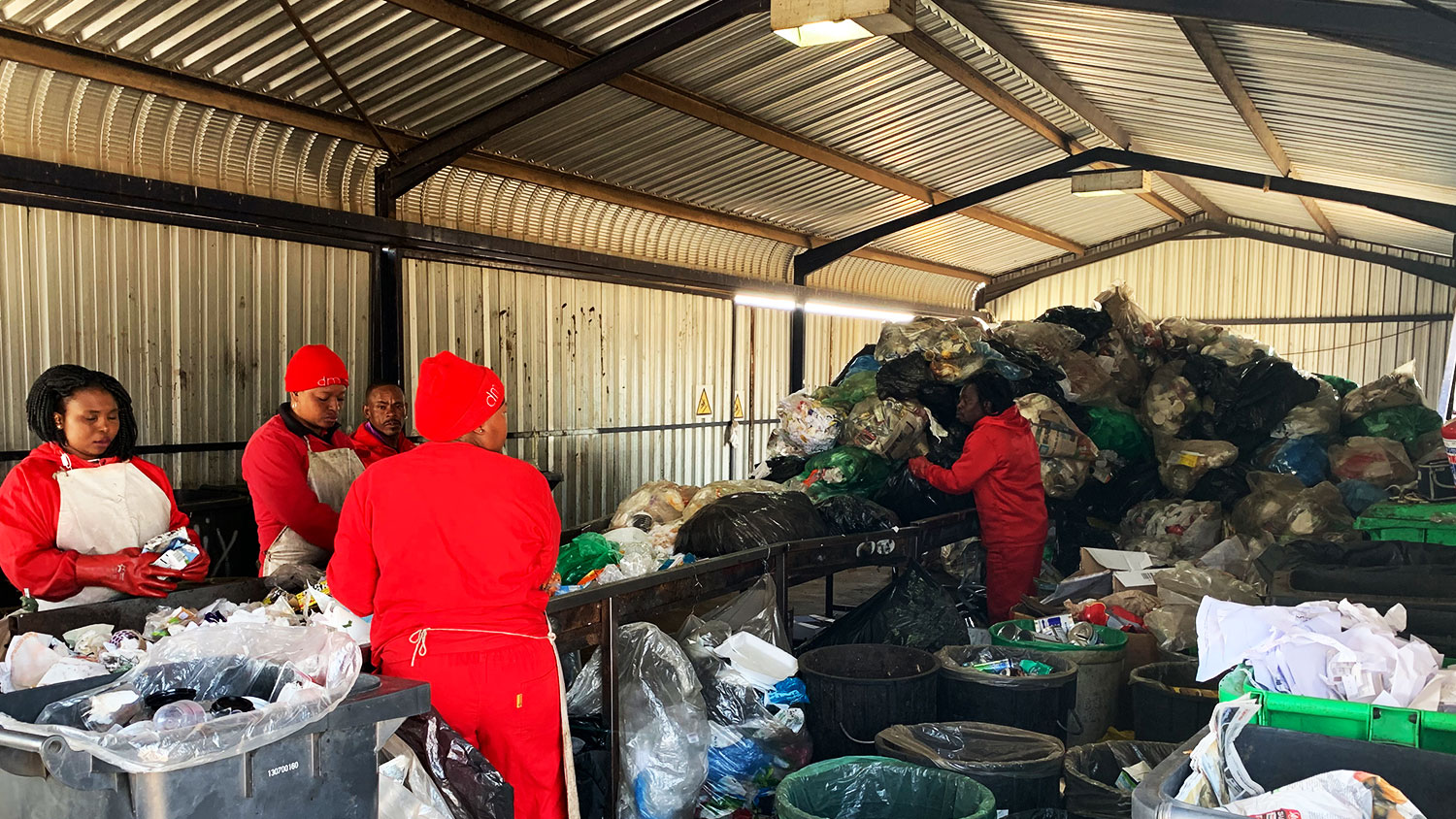 In support of the new Integrated Waste Management Policy of the City of Johannesburg, LIA recorded a 17% improvement of general waste sent to landfill during the past year (April 2018-April 2019). With only 32% of general waste generated by LIA sent to landfill, a goal has been set to operate as a Net Zero Waste to Landfill Airport within the next 12-18 months. 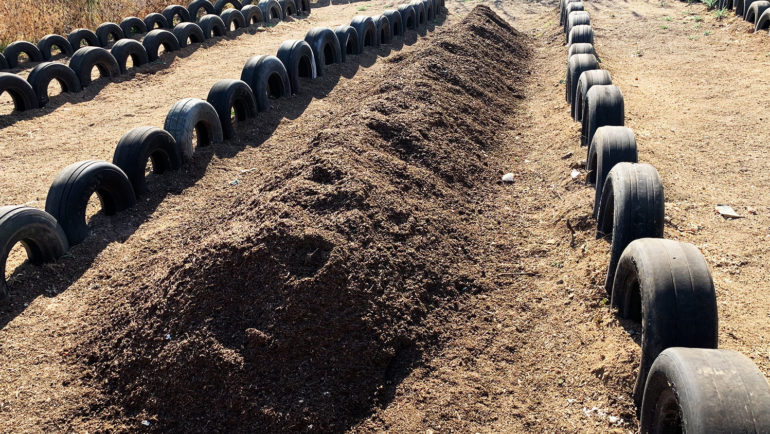 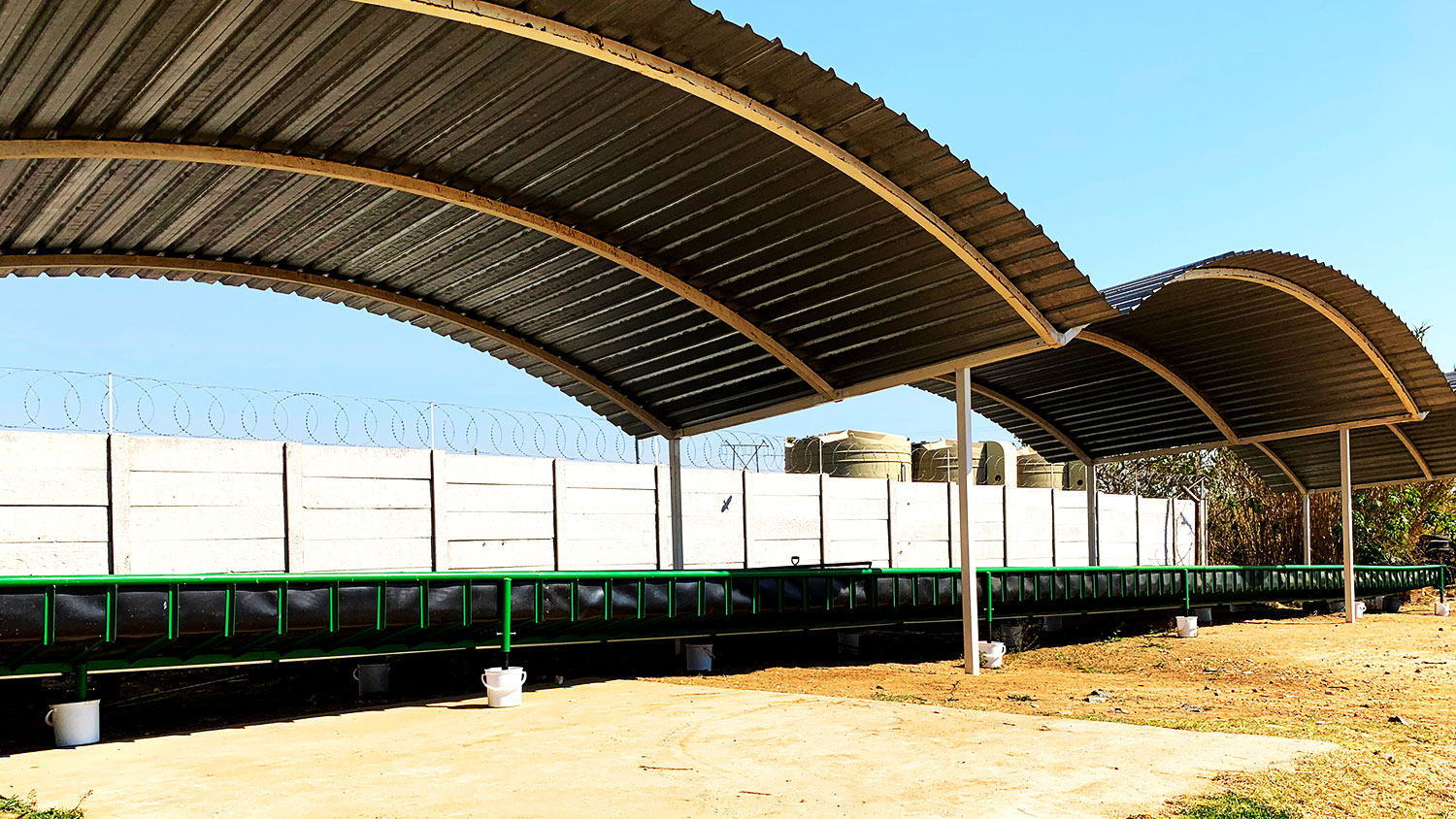 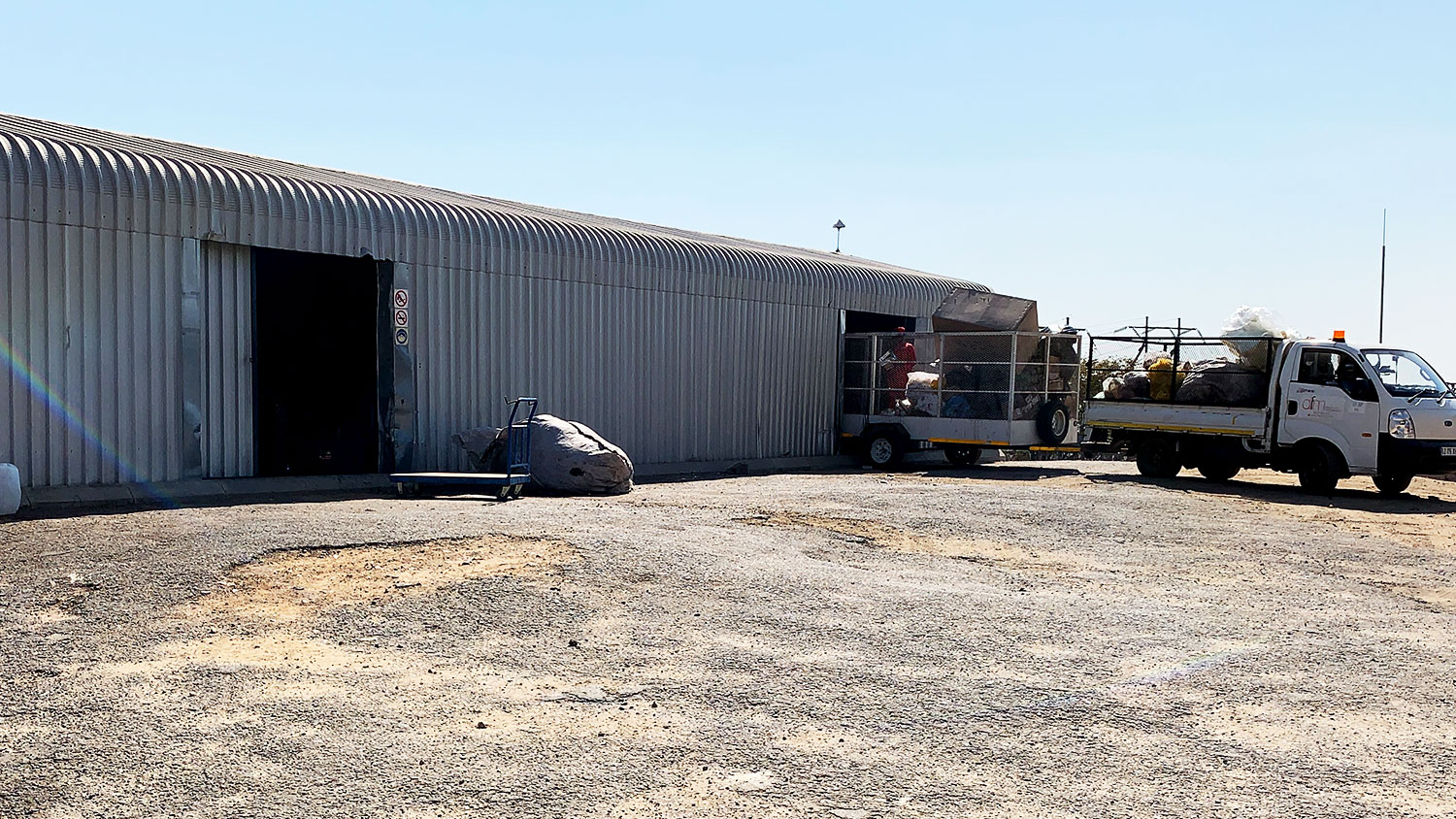 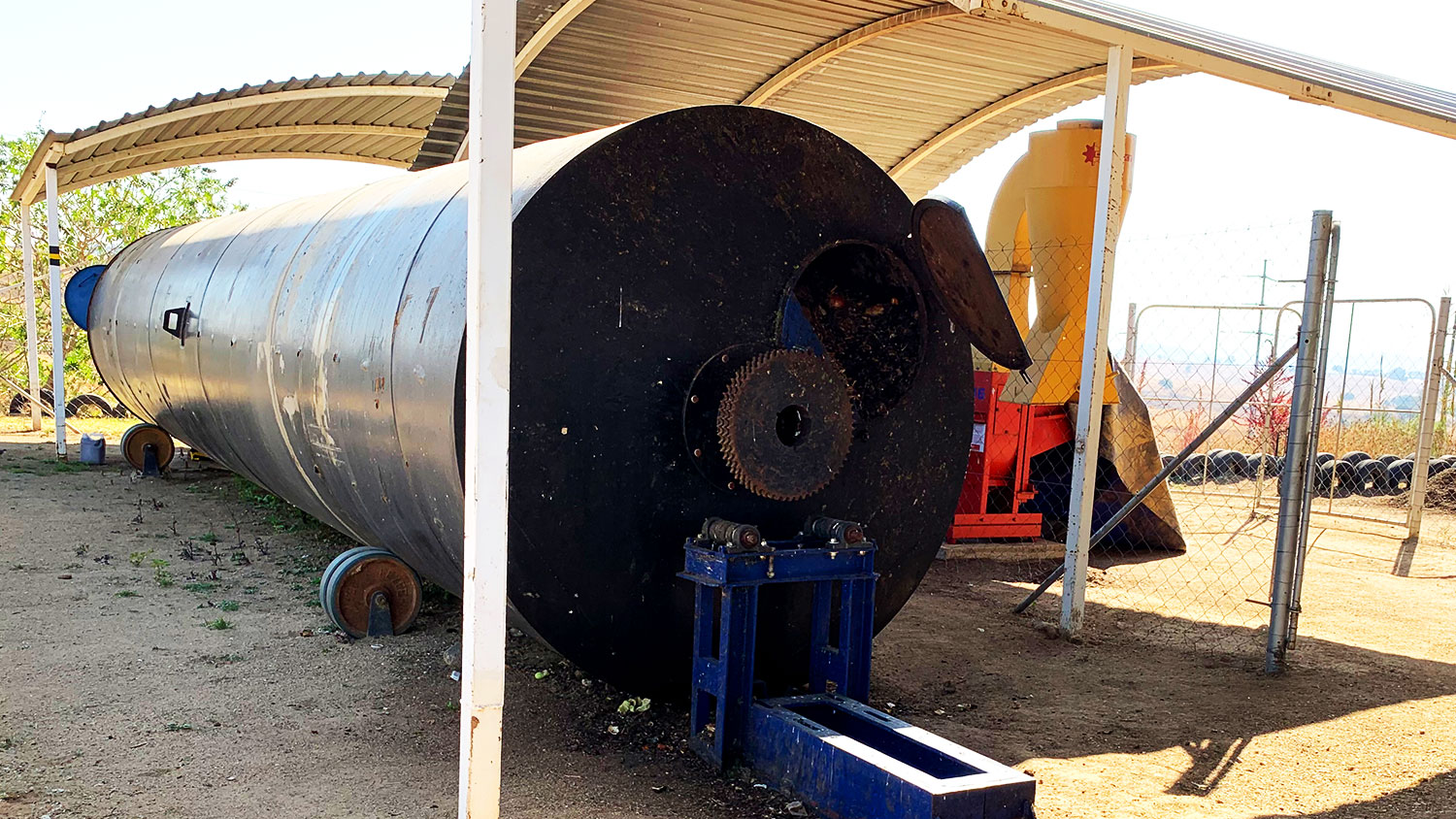 To receive a Net Zero Waste rating, LIA will be required to comply with the criteria set out by the Green Building Council of South Africa (GBCSA), which entails providing 12 months of waste generation data with proof of sending 0kg of waste to landfill. This data should adhere to the GBCSA requirements of a Net Zero Solid Waste building that “reduces, recovers and reuses its waste streams to convert it to valuable resources with zero solid waste sent to landfills over the course of a year”.

LIA modernized its on-site Solid Waste Facility (SWF) in 2009 to ensure optimal extraction of recyclables from the waste stream, thereby reducing the volume of waste sent to landfill. The facility has been upgraded further and additional waste reduction strategies comprising of a composting operation, a vermicomposting system and separation at source project have been implemented.

The separation at source system which has been implemented at LIA requires airport tenants to sort and bag their waste in accordance with predetermined categories. This approach has resulted in more effective waste sorting and reduced waste being sent to landfill, as waste arriving at the SWF is less contaminated. Tenants at LIA have been divided into three categories namely restaurants, offices and airside tenants. The restaurants are the main source of organic waste and worm feedstock. Since vermicomposting has specific feedstock composition requirements, strict sorting requirements need to be met by the airport’s food and beverage outlets.

The composting operation at LIA consists of a Rotating Composting Vessel (RCV) which is an in-vessel composting system, in the form of a rotating drum. Garden refuse and organic (food) waste collected at LIA are fed into the RCV and the compost produced by the RCV is used for landscaping at the airport. In March 2019, 3 230 kg of garden refuse and organic waste was converted to compost by the RCV. Before garden refuse is placed in the RCV it is mechanically shredded using a hammer mill and mixed with duckweed from the LIA waste water treatment works, to increase the nitrogen content of the compost.

Vermicomposting, also referred to as worm farming, is an effective way to recycle food waste. Worms consume food waste from the restaurants at LIA. Once the worms have digested the food waste, they produce nutrient-rich castings. The leachate from the worm castings is bottled and used as an organic liquid plant fertilizer. Vermi-leachate stimulates plant growth and is also a natural insecticide. In April 2019, 50 litres of vermi-leachate was produced by the LIA worm farm, which once fully operational, should have the capacity to produce 1000 litres per month.

One of the big challenges faced by Delta Facilities Management (DFM), who drives the operation, is processing tissue waste. Alternatives for disposable tissues are being investigated to eliminate this problem. Constructing a second RCV and increasing the volume of organic waste to balance the tissue paper volumes in the RCV is also considered as an option for further waste reduction in order to reach the target of Net Zero Waste to landfill.

The waste management strategies implemented at LIA has also created numerous jobs at the SWF in terms of waste collection and waste sorting. LIA is also planning to implement an educational initiative which will raise recycling and sustainability awareness among the staff members and the public. LIA looks forward to becoming the first International Airport in South Africa to receive a Net Zero Waste certification.